I found this tag on fandomsontherun and she kindly tagged any huge Harry Potter fans to do it so I am! Check out her blog, it’s really great ☺️

And now for the tag…

I always remember that first time I read this and I was sooooo shocked that Sirius wasn’t evil and Wormtail was Scabbers and just everything about it! I think it might even have been the first book I stayed up reading through the night 😱 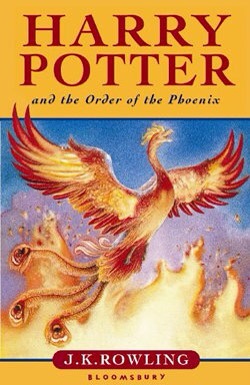 This was a tough one but it basically comes down to Umbridge! I just hated her so much and I couldn’t bear being in her company lol 🐸 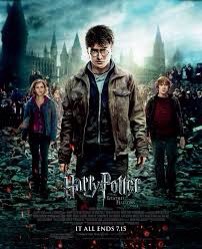 The Deathly Hallows part 2 adaptation was amazing! I was so excited for it to come out and I was blown away by it! I can’t even remember how many times I ended up going to the cinema, I just know it was worth every penny lol

I just disliked the way they did goblet of fire 😪. I felt that Fleur was badly cast and didn’t look or act right at all, some of the excitement that was so present in the book was just missing from the film, they cut out so many of my favourite little bits, the maze was just wrong and did anyone see the god awful haircuts they all had? 💇🏽 This is a tough one because I love so many but today I’d say this one! 😊 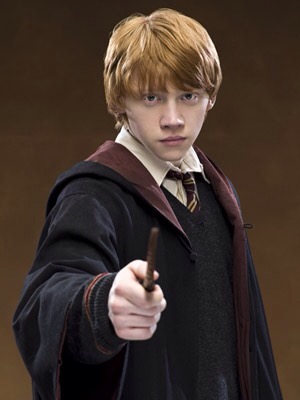 An obvious one but any other answer would be a lie! 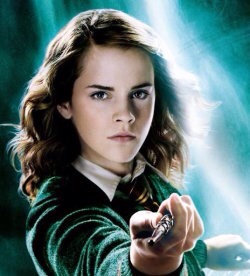 Again an obvious one but at the same time I don’t think there is anyone else who even comes close! 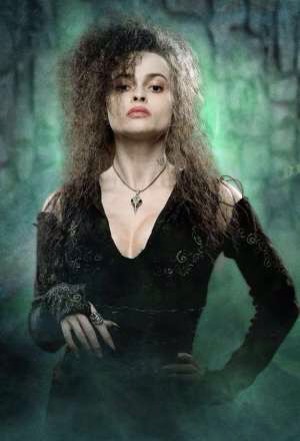 Bellatrix was just so utterly perfectly evil. She didn’t even seem to have much motivation beyond just liking to be evil lol 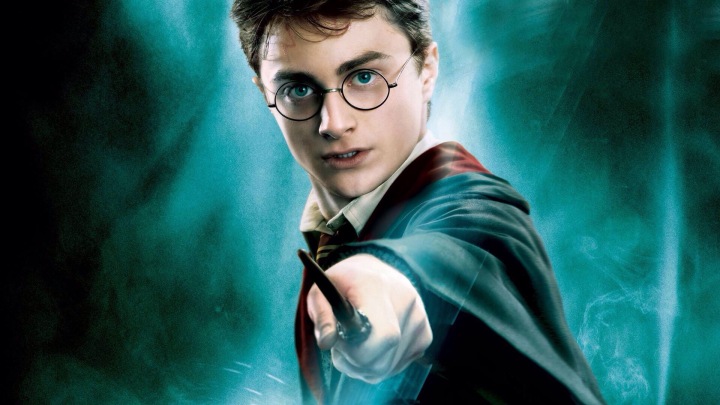 Okay, you get it, I just love the obvious ones but I can’t imagine any other answer being true!

I love Mcgonagall! She’s firm but fair, sometimes she’s a cat and she’s a total badass when it comes to the crunch 😻

11. Would you rather a) wash Snape’s hair or b) spend a day listening to Lockhart rant about himself? 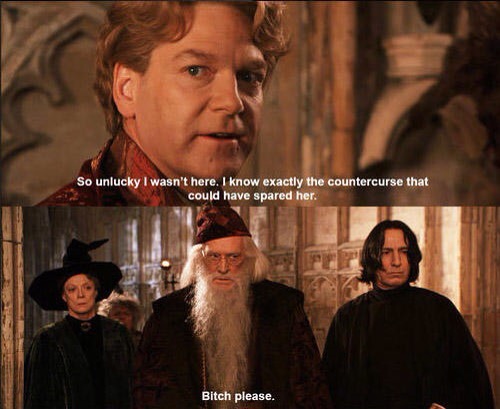 I’d have to take Lockhart, I actually find him kinda funny and I ain’t touching those greasy locks for anything!

12. Would you rather duel a) an elated Bellatrix or b) an angry Molly?

I don’t happen to be evil, so though she may well whoop my ass, I don’t think Molly would actually kill me 😲

13. Would you rather travel to Hogwarts via the Hogwarts express or flying car? 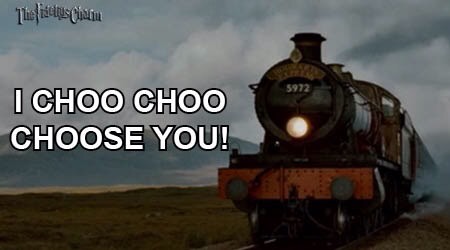 This is a no brainer, apart from all the great reasons to want to take the Hogwarts express, that car had no air con and no snacks! Screw that!

14. Would you rather kiss Voldemort or give Umbridge a bubble bath? 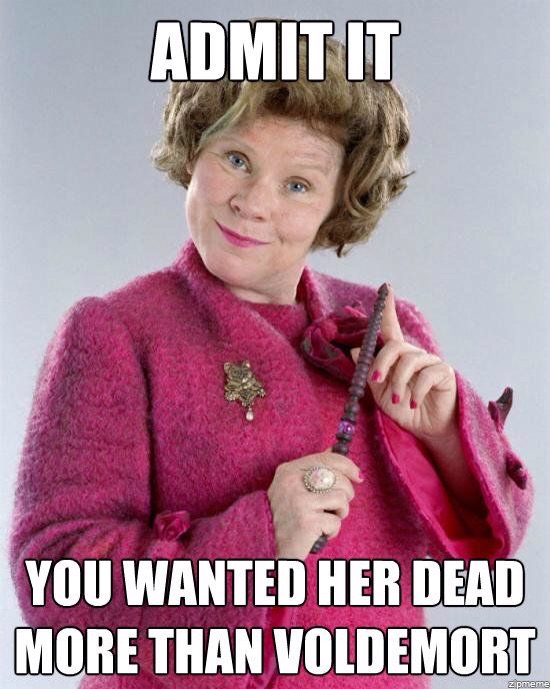 I’d give her a bubble bath and drown her!

15. Would you rather ride a Hippogriffe or a Firebolt? 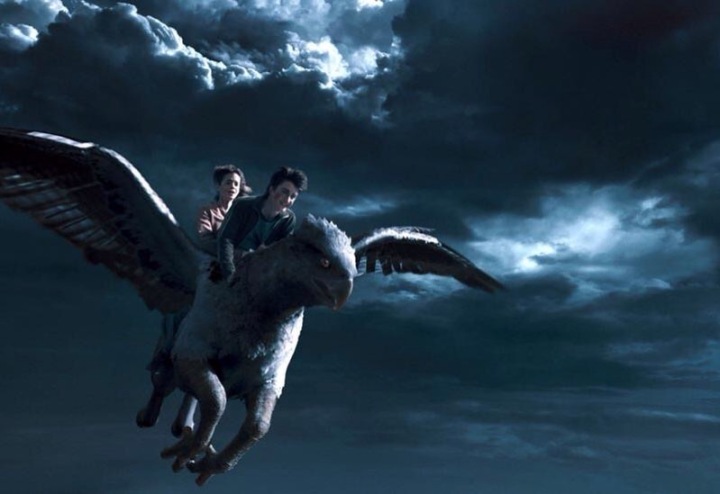 16. Is there any character that you felt differently about in the movies?

I loved Molly in the books but she sets my teeth on edge in the movies! I just felt she was so annoying and over-acted and her voice was so irritating and I could go on but I’ll stop myself…

17. Is there a movie you proffered to the book?

No, I can’t really compare them like that. I love books and movies in such different ways that I just… Can’t…

19. Your top thing (person or event) that wasn’t in the movie that you wanted there the most?

20. If you could remake any of the movies which would it be? 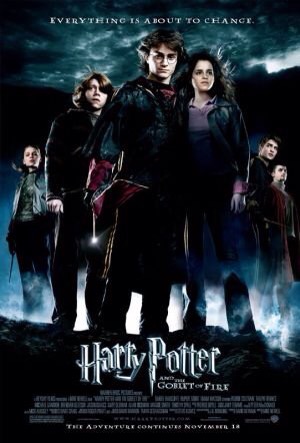 It’s a toss up becuase I felt both of these weren’t done right. I did enjoy Half Blood Prince despite the changes though so I guess I’d do Goblet of Fire because I actually find that one hard to watch 😁

21. Which house was your first gut feeling you’d be a parof? 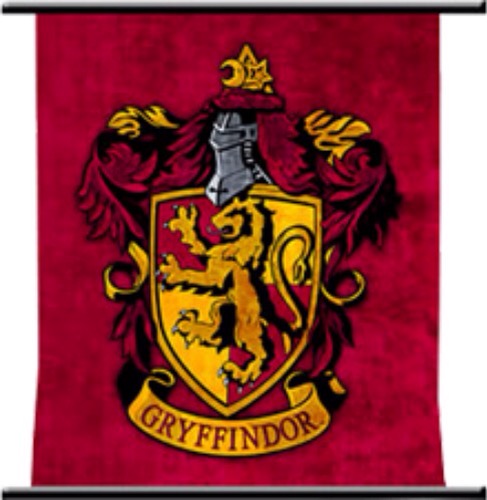 22. Which house were you actually sorted into on Pottermore?

23. Which class would be your favourite?

Defence Against the Dark Arts, obviously while Remus was there ideally but that’s the one I want to do!

24. Which spell do you think would be the most useful to learn?

And this says nothing about how clumsy I am… 😳

25. Which character do you think you’d instantly become friends with?

Fred and George! (This says nothing at all about the way I used to behave at school) 😋

26. If you could own one of the three Hallows, which would it be? 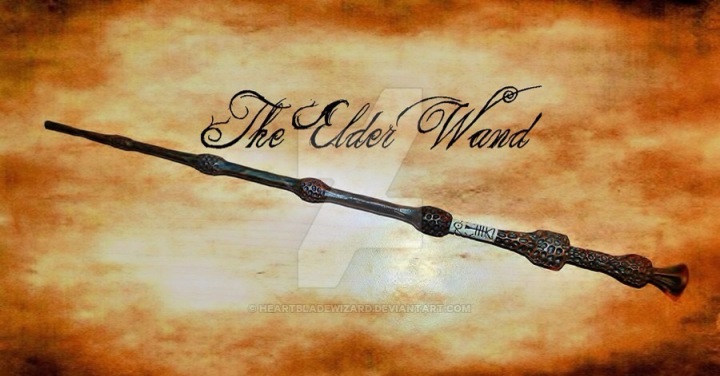 I’m not entirely sure why anyone would want anything else! I don’t even think Harry should have tossed it lol ultimate power mwahahah (totally for good though)

27. Is there any aspect of the books you’d want to change?

Not Colin specifically lol but all the deaths at the end of the final book. I’m not saying they shouldn’t have happened, I just thought they deserved better. I wanted to know how they died, who they were protecting and how it went down. I hated just seeing the bodies of Lupin and Tonks and Fred and the rest and them never getting their final moment 😭 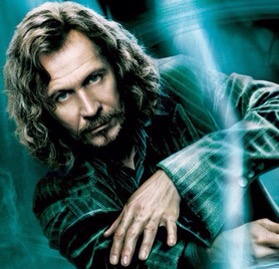 I’d go with Sirius, I just felt like he was so much fun at school and I would have liked to be his friend!

29. If you could bring one character back to life, who would it be?

This was so tough! But I just think that Sirius had such a crap time of it. His best friend died and no one knew the truth but him and then he was sent to Azkaban only to finally escape and have to live in secret stuck in that house he hated and then he just died in such a random way when he and Harry could have had so much together – I just felt that he deserved a chance at happiness 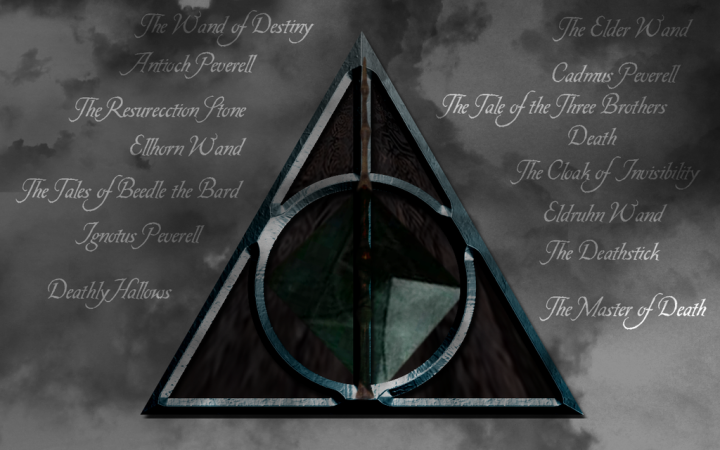 Hallows! Apart from all of the obvious reasons, Horcruxes seem to steal your nose! 😲
I hope you liked my answers and I’d love to hear yours 😊 I tag everyone who loves Harry Potter! xoxo