I’m super excited to announce that after two months of blogging on here I have acquired an overwhelming 592 followers to my lil blog! I just want to take this moment to thank you all for taking the time to read the ramblings of mind and allowing me to read yours! 😍😍

As has become a kind of tradition for me on here with these milestone moments, I’d like to share something new with you from my writing journey! So today I’m going with the opening to the first novella from my Cage of Lies saga and I’d love to know what you think 😊 the novella is called Cut Glass and will be released in a few weeks in line with the release of the second full novel in the series.

The wind whispered through the trees above Chrissie’s head and she stirred.

She rolled onto her back and looked up at the waxy material of the tent roof which flexed against the breeze. Her mom reached for her, entwining her fingers with her own.

“It’s just the wind Chrissie, go back to sleep.”

The tent was hung with shadows, anything could be concealed at the foot of her bed, beyond the material that was so thin.

“Will we stop in a town soon?” Chrissie asked, her voice barely more than a whisper.

“In a day or two,” her mom replied, her voice laced with fatigue.

“Neither do I,” her mom agreed though she knew it was a lie.

Her dad’s light snores filled the silence and Chrissie turned to face him on her other side. His chest rose and fell steadily. She studied his silhouette in the darkness. His wiry beard was reduced to a soft blur around his mouth which fluttered as he took another breath.

She released her mom’s hand and reached out to touch his face, running her fingers along his nose.

Something moved outside the tent, a shadow rippling across the fabric as it passed them where they lay.

“That’s what makes you brave,” he said.

“You can’t be brave if you aren’t afraid. Bravery is standing up to your fears and saying ‘no, you can’t have me.'”

“What does that mean?” Chrissie breathed.

“That you should sleep even though you’re afraid to.” He rolled over and slung his arm across her, pulling her mom into the embrace too.

The wind rustled through the trees again and an owl cried as it swooped for its prey. Chrissie cringed against her dad’s chest and closed her eyes firmly. There was nothing to be afraid of. Nothing.

She started counting each breath she took as her eyes stayed firmly shut, the darkness pressing in on her. They’d slept in the forest a hundred times before, she’d never liked it but she’d never felt as nervous as she did at that moment.

There was a chill in the air. Summer was coming to an end and the nights were getting colder and colder. She pressed her frozen fingers to her dad’s chest, trying to leech some warmth from him. He grumbled something and pulled her closer.

The hairs on the back of her neck stood on end, like a primal instinct telling her to run.

Chrissie counted to one hundred and opened her eyes again. The moonlight was shining brightly in the clearing which they had chosen for their camp. It was so bright that she could make out shapes through the brown material of their tent.

The trees shifted in the breeze again and she watched as the shadows cast by their branches swung back and forth above her head.

A branch snapped somewhere outside and Chrissie twisted in her dad’s grip.

“There’s something there,” she whispered. 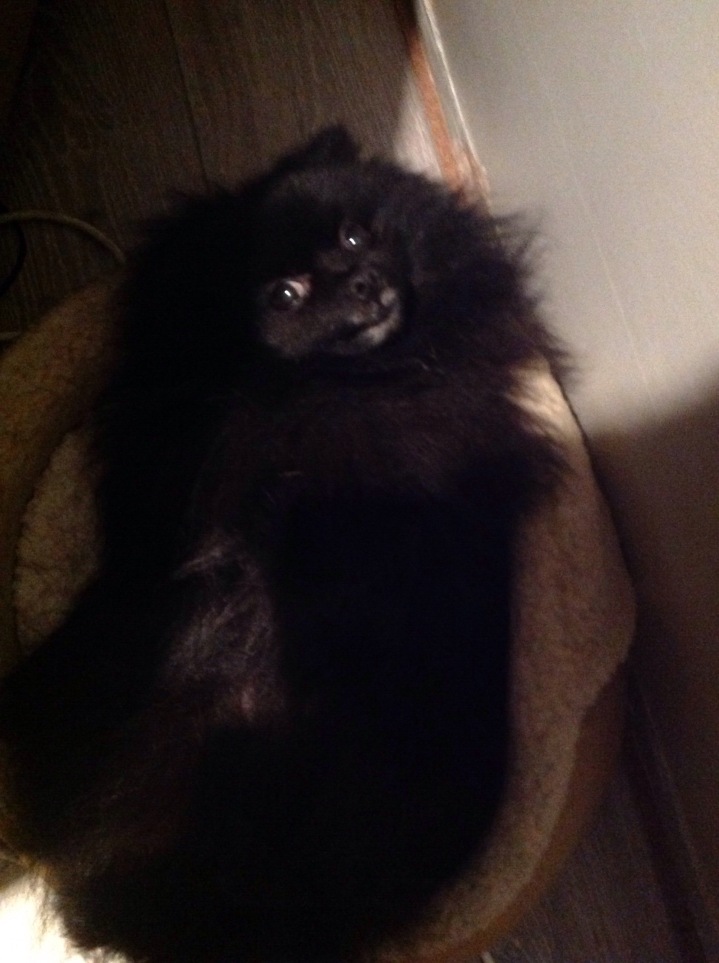 Its the end of my second week of blogging and I’m overwhelmed to say that I’ve got an amazing 106 of you following my blog already! 😍😍😍😍😍 Thank you so much to everyone who takes the time to read / like / comment, it truly means so much to me!

So, as a kind of tradition that I’m starting in honour of these milestone moments, I’m going to put another snippet from my upcoming novel Chained up for you to have a look at. This is a bit from chapter 9 just to give you a little bit of an idea of the feeling throughout the book… I would love to hear any feedback you have ☺️ :
Taylor reached across the table and took my hand. I glanced up at him in surprise.

“Don’t let this place change you,” he said.

“No. It’s making us stronger but it doesn’t have to change who we are inside.” I looked at his grey eyes and felt something flutter in my stomach.

“What’s this? Love’s young dream?” a gravelly voice cooed from somewhere above me. I snatched my hand back as though it had been burnt and spun around.

Grey loomed over me, smelling strongly of sweat. I dropped my spoon with a clatter and shrank away from him. A small crowd of his followers gathered around our end of the table so that the Wardens couldn’t see what was going on.

Taylor tried to stand but a burley man appeared between the crush of bodies and gripped his shoulders, pressing him back down into his seat. A cold prickle of fear ran down my spine.

Dolly slinked between the bodies surrounding us and leant forward over Taylor’s shoulder, the hair that was remaining on her head trailed down his chest. She reached out and pulled his chin around so that he faced her, her nails digging into his skin.

“What a pretty face,” she hissed. Taylor jerked backwards, dislodging her grip but the man moved to stop him from standing again.

“What do you want?” I asked in a voice that sounded braver than I felt.

“That’s a good question,” Grey purred menacingly. He reached out and ran a lock of my hair through his meaty fingers. I stiffened and felt a surge of adrenalin run through my body but I didn’t move.

I glanced at Taylor who seemed at a loss for what to do as much as I was.

“We’re just being friendly,” Dolly smiled widely. Her facial muscles tugged on the scar that dominated the left side of her face, making her eye bug out. She leaned closer to Taylor’s face and his lip curled back in disgust.

The crowd of followers surged closer so that the press of bodies totally concealed us from view. Grey tugged at my hair again and I jerked away from him, managing to get to my feet. My legs were pressed against the table as I leant back, the bench I had vacated the only thing between us.

I wished I had some kind of weapon. The crowd started to murmur excitedly, waiting to see what would happen next. I held Grey’s eye and waited too.

…thanks for reading, I asked my dog Ozzy to give it a go but he had zero interest xoxo ☺️ 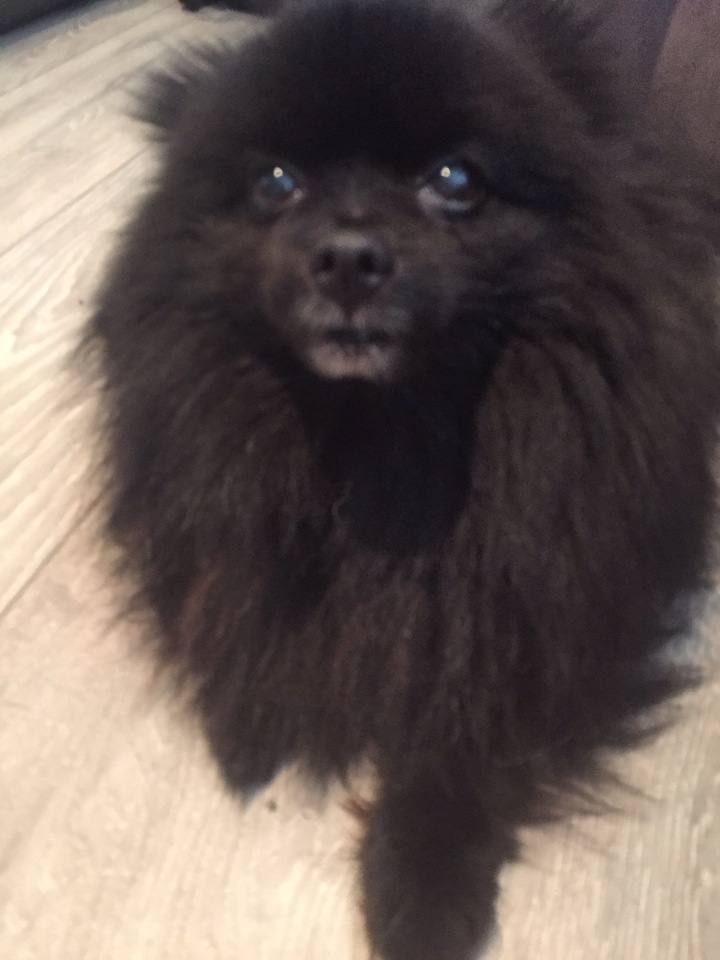