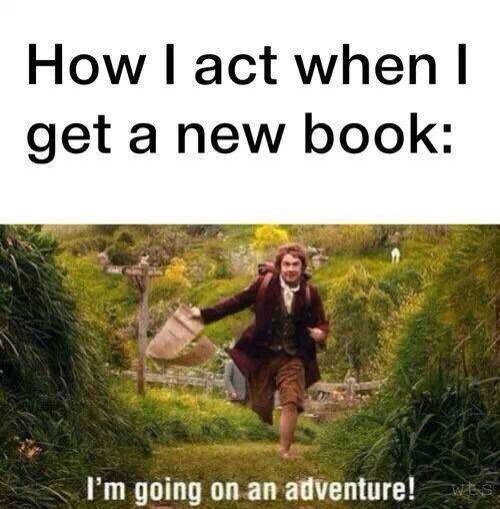 I’m also up for doing cover reveals and interviews and anything else that anyone would like me to do!

I can’t think of a better group of people to read it first and I’m seriously excited whilst simultainiously terrified but that’s okay lol.

So if you don’t know what Chained is about, here’s the blurb:

Terrified of the contamination and the creatures it has created, humanity hides behind The Wall. No one knows what lies beyond the wasteland. Maya has never thought much about what might still be out there, lurking in the forgotten places. But when she’s thrust into the unknown, she is forced to question everything she has ever been told. Not everyone outside died, some of them became something… else. As her heart is torn in two, every choice she makes is harder than the last. What she discovers will change her forever. She knows she will probably die, but Maya has seen enough of death and she won’t let it have her without a fight.

It’s a dystopian ya and the start of my Cage of Lies series. I really hope you like the sound of it and are interested in giving it a go 😊. And feel free to do a favour swap with me if you would like anything done for your own blog!

Either comment with your email address or email me at susanne3587@hotmail.com if you’re interested and I’ll send your arc over 😊 (let me know if you’d prefer an ePub or PDF)