You know that great feeling when you’re in the flow of a book and you love the characters and plans are starting to fall together and they’re heading on their way to take down the bad guys but suddenly you think ‘Will they all make it?’ ‘Is someone I love about to die?’. And you realise that you don’t want to carry on reading just in case but at the same time somehow it’s four am and you have to get up in the morning but you can’t possibly sleep until you know! 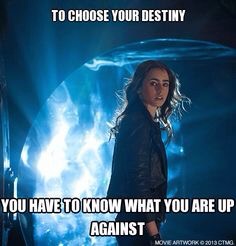 So you either have to give up and head for a restless sleep, read the unwanted chapter (or chapters) or (and I know this is book blaspheme) skip to the character you’re on and just make sure they’re okay! 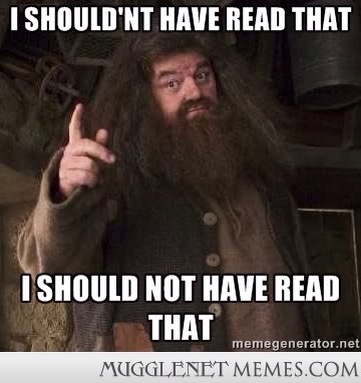 But sometimes they aren’t ok! And then there’s no way you can just go to sleep without finding out if it gets better somehow 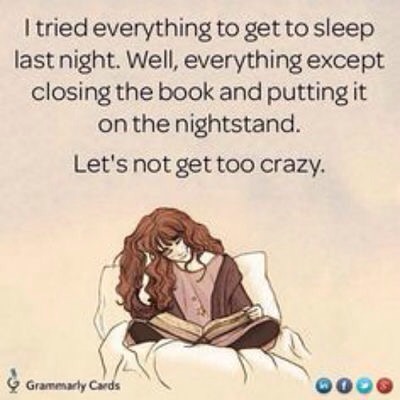 Ok, so everything might have slowed down but you’re in it now and there’s a good chance that the answer you’ve been looking for is on next page….

What? You thought it had slowed down! You thought you were safe? Whyyy why?? 😭 So now you have to read to the end just to be sure that everyone really does make it and to know how they coped with everything that went wrong 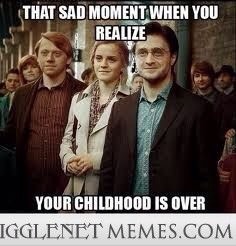 But when you finally read to the end and the adrenaline/terror/excitement has all been used up (and you’re satisfied or not but either way it’s really over!) at least you can get your head down and get a good night’s sleep…